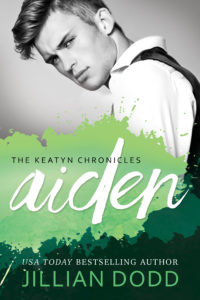 Today I’m on Captiva Island celebrating my 28th wedding anniversary and enjoying their Holiday festival. The holidays can bring lots of stress for women and I hope you are taking time to enjoy the season and not just the never-ending list of things to do. Ifyou’re looking for some reading during your down time, I have two new offerings for you.
The first is Keatyn Unscripted. This is a project of love for the series and is perfect for big fans. KEATYN UNSCRIPTED is a behind-the-scenes look at the making of The Keatyn Chronicles series. Come live in Keatyn’s world a little longer and discover when and how Aiden learned Keatyn’s real identity in pivotal new scenes from his point of view. Get inside Vincent’s head to learn what started his obsession and read new scenes spanning the entire series. Read Jillian’s first version of the series and its alternate ending. You’ll also find a discussion of the original character profiles, deleted scenes, scripts, music, and clothing that were such an important part of the series and which held many clues as to which boy Keatyn would ultimately choose. This book is available at all retailers at $9.99. It’s a huge book, around 350,000 words (which is the equivalent in size to four of the KC books.) We’re also offering the massive paperback version in our store. We only have a couple copies left for before-Christmas arrival, but will get more books in after the holidays. The second release is called, simply, AIDEN. I think the cover is worth buying this book for. Can I gush for a minute? Because Hottie God alert, right here! If you aren’t interested in the whole collector’s edition, I’ve pulled just Aiden’s point of view out of Keatyn Unscripted and put it in this book. It’s about 26,000 words long, priced at $2.99, and is available at all retailers.
Hope you all have a wonderful holiday season filled with glitter, bliss, and perfect chaos!
Jillian 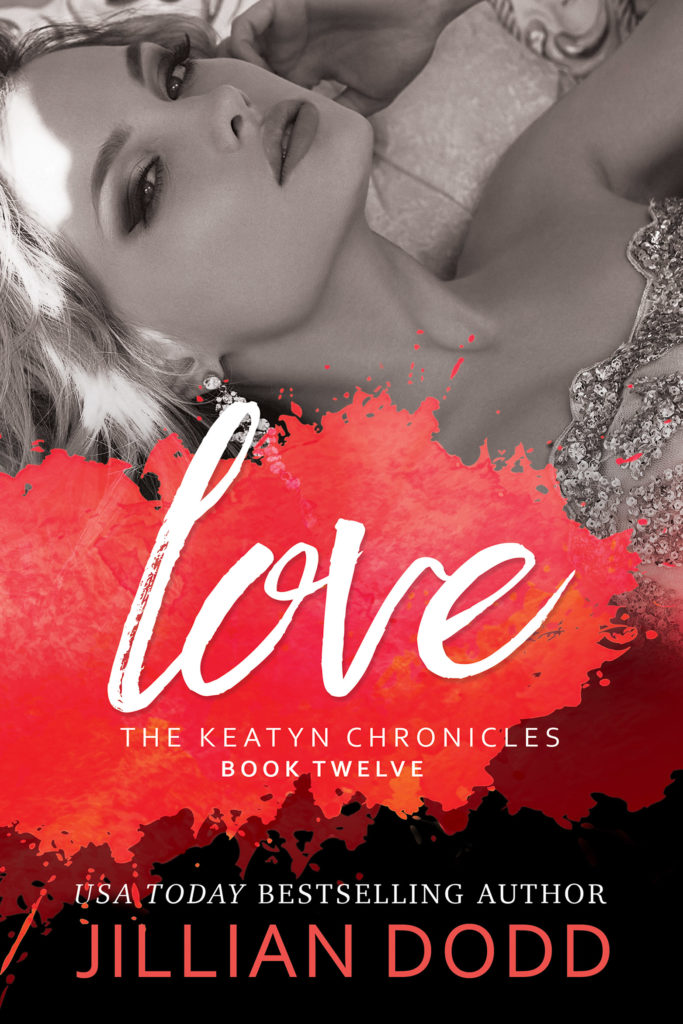 This error message is only visible to WordPress admins

I love this photo of my son, Connor, and his wife, Bri. They're coming to Florida to visit us later this month and I can't wait. They are hoping to relax, while Kenzie is in planning mode for their arrival. Should be interesting to see which wins out! I love that my children are

This photo was taken the night that Kitty Dates a Doctor released. I've really enjoyed holding release parties the night before, leading up to the release at midnight. The last few have had super fun themes: girls sleepover, friend fiesta (& margaritas), and back to school. If y